HISTORY OF THE LAKE

Its history dates back to the Ice Age: in fact, the massif of the same name, at the time in the process of being formed, was modeled by a glacier whose language ended near the lake. The basin is therefore of glacial origin, but unlike many lakes of glacial origin that dry up during the summer season, Lake Antermoia is fed by the thaw of the small springs of the Ruf de Antermoia, which flows to the lake largely underground and he leaves as an emissary to join the Ruf de Udai in the next kilometer. 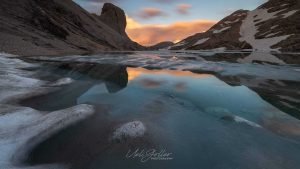 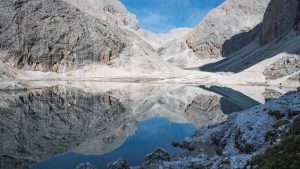 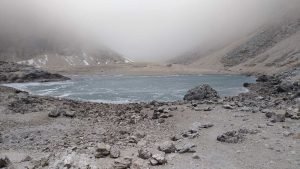 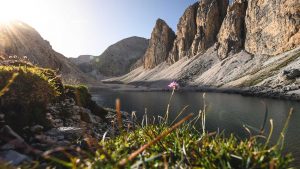 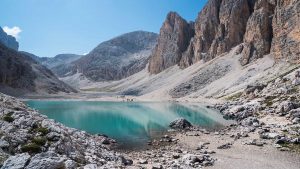 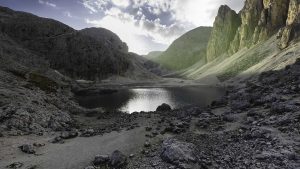 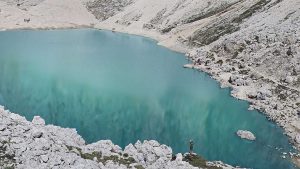 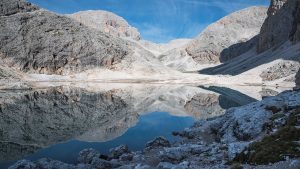 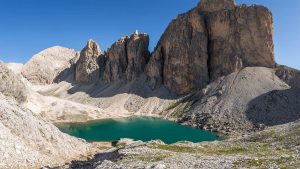 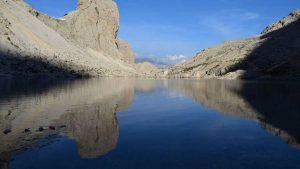 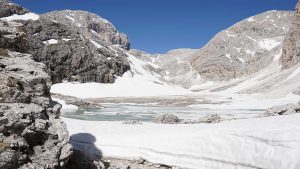 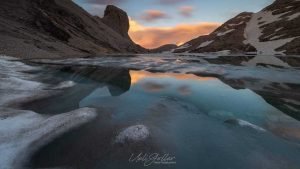 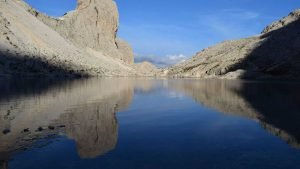 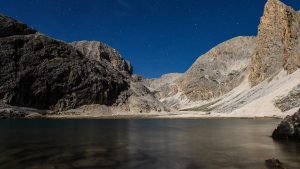 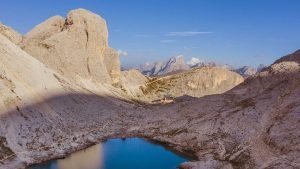 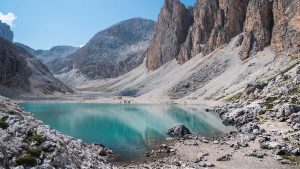 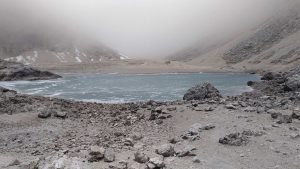 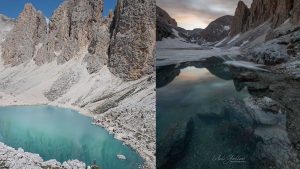 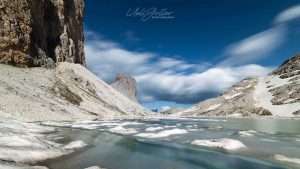 Do you need more information? We are at your disposal, write, call or fill out the form below, we will reply as soon as possible!